← more from
shelflife records
Get fresh music recommendations delivered to your inbox every Friday. 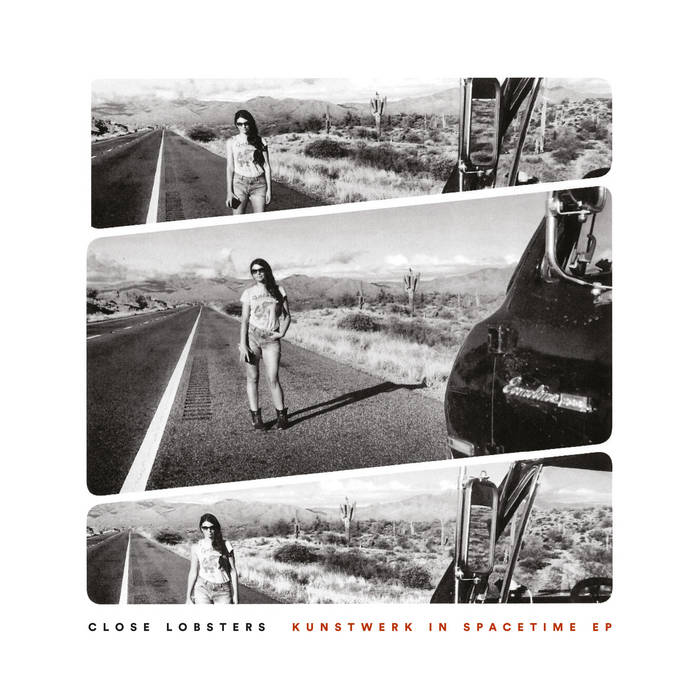 From Paisley, Scotland, to Portland, Oregon, via Glasgow and NYC, Close Lobsters graduated from the post-punk music scene in the late 1970s. Inspired by critical elements of the Sound of Young Scotland, Groucho Marxist Records, old NYC new wave, and anarcho punk, the Lobsters were off running. Conceived by singer Andrew Burnett and drummer Stewart McFadyen, they soon added guitarists Tom Donnelly and Graeme Wilmington and Burnett's brother Robert on bass.

They made an appearance on NME's seminal C86 compilation with song "Fire Station Towers." This immediately opened up the group to the delights of London and soon the world and was many pop fans first introduction to their inscrutable lyrics, classic jangly guitars, and post-psychedelia melodies. The band soon released some of our favorite singles "Going to Heaven to See if it Rains," and "Never Seen Before" on Fire Records, before their colossal first album Foxheads Stalk This Land. In 1988 they joined Los Angeles label Enigma Records and released singles "Let's Make Some Plans" and "Loopholes" which were later included together on the EP "What Is There to Smile About?" In 1989 Close Lobsters made their maiden voyage over to the US to support their second album Headache Rhetoric. Also that year, a special release of "Just Too Bloody Stupid" was issued by the legendary Caff Corporation.

The 90s were zones of indifference for the group as they decided to quietly call it a day. However, sometime in 2012 there was again electricity in the air, the original line-up reconnected and played their first shows in 23 years. Concerts in Madrid, Glasgow, and Berlin all received amazing responses from longtime fans. Feeding off this energy, the Lobsters performed another trio of shows in 2013, Hamburg, New York City and Glasgow.

Now in 2014 they are scheduled to play the Copenhagen Popfest and to release their new single, a record where they pay homage to their spiritual American homeland, in May. Two songs that we fell in love with when performed at the NYC Popfest and reimagined over some impromtu dinner in a Brooklyn diner before the show. We are all delighted to announce our new special relationship together. Welcome to the phantasmagoria and super-modernity of Post-Neo-Close Lobsters. Yes, Close Lobsters are alive!

Bandcamp Daily  your guide to the world of Bandcamp